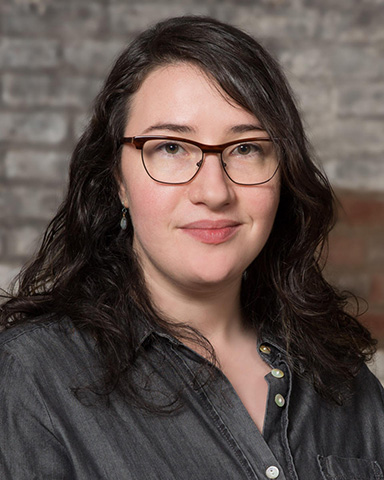 Rubi Rose’s lifelong passion for photography began with a gift of a bright pink Kodak 35 mm camera from her uncle when she was seven years old.  This camera was the first of many that became an extension of her vision and creativity as she took hundreds of photos of friends, family, interesting environments, and the beautiful Hudson Valley.

Rubi’s photography projects have utilized a wide range of formats, including black-and-white, color,
large-format 4x5, and digital.  In addition to developing her own portfolio, she is a creative consultant for entrepreneurs and educators.  Freelance work has included portraits, weddings, parties, bar and bat-mitzvahs, and events as diverse as shoots for Vogue Italia, One Voice For Haiti, and the New York City Village Halloween Parade.

Rubi delights in capturing beautiful and authentic photographs as Christine Ashburn's second shooter who has been featured in Chronogram and Edible Hudson Valley magazines.

Following her acclaimed show Between a Peasant and a Patroon, Rubi received a fellowship from the Tierney Foundation, which supported her subsequent show Ten Again which opened in spring 2012.

In 2013, Vistas and Visions a mother and daughter show at Bank of America in Woodstock, NY, featured her aerial photography of the Mojave Desert.

Currently, she is in production with Crow-Tone on a feature-length documentary.

A graduate of Bard College, Rubi’s Bachelor’s degree is in photography. She currently makes her home in Kingston, NY and is an avid long-distance swimmer. 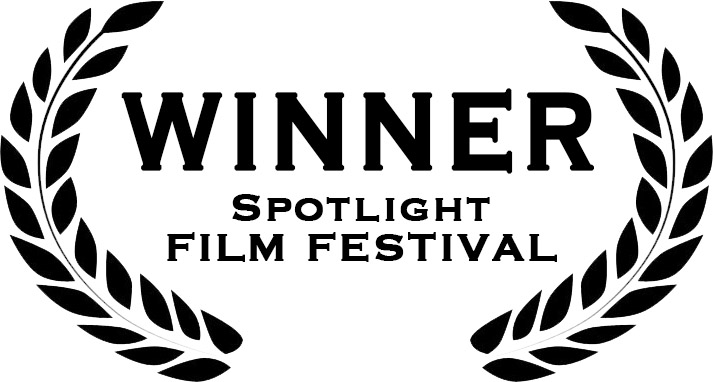 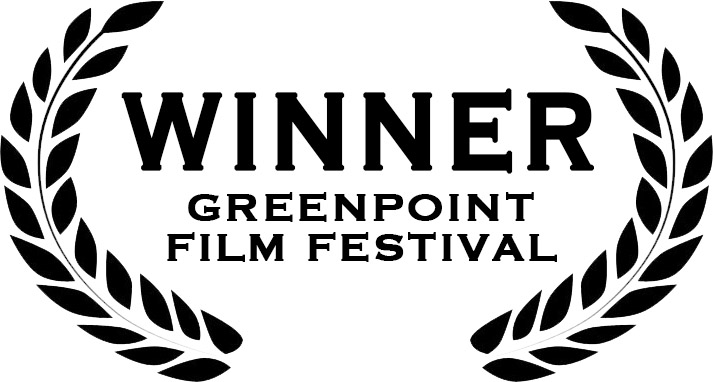 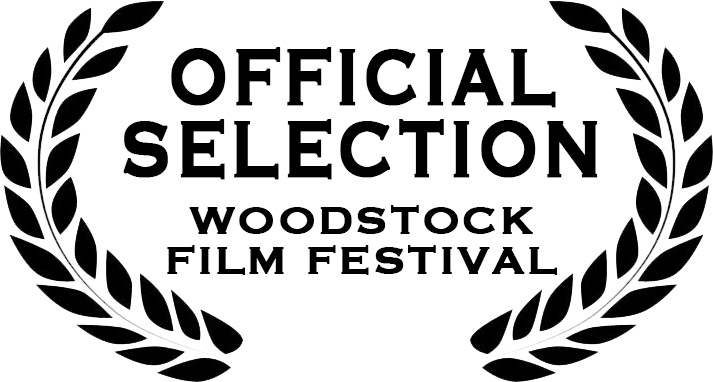 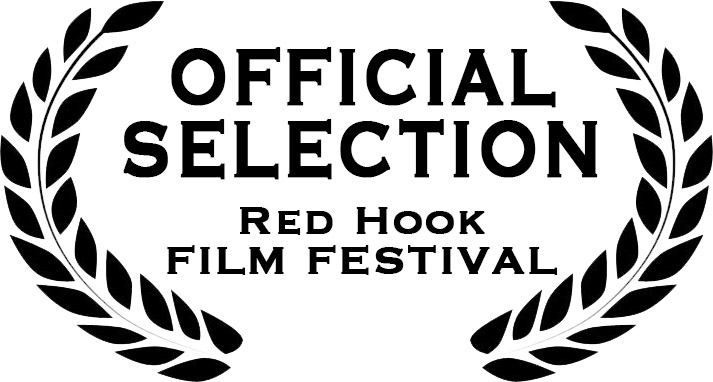